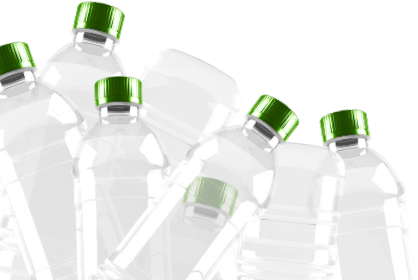 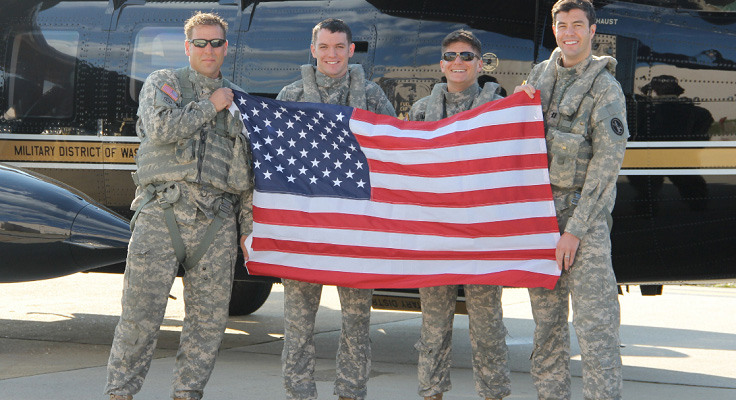 “While I was in Afghanistan, I flew every mission with a flag from my grandfather, which was originally given to him when he returned home from World War II,” said Russo, the founder and managing director of RePatriot Flag. “After launching RePatriot Flag in 2013, I wanted service members to have a similar emotional connection, so I began sending my flags to soldiers in Iraq and Afghanistan. The fact that my flags are eco-friendly, thanks to REPREVE, and made in America are added bonuses that fit seamlessly into my mission of protecting and honoring our country.”

The veteran-founded company also donates a portion of its proceeds to support veteran organizations; such as Operation Enduring Warrior and Team Red, White and Blue. Both organizations enrich the lives of America's veterans by bringing them and their communities closer together through positive physical and social outlets, which often help veterans cope with the stress and hardships of war. RePatriot Flag donates one flag to every Team Red, White and Blue chapter nationwide, and offers discounts to both organizations. All veterans and first responders coast-to-coast are also eligible for discounts on purchases from RePatriot Flag.

“We are proud to be working with such an amazing organization that supports U.S. veterans and does so much to honor our country, while offering high-quality products that are American-made and environmentally conscious,” said Jay Hertwig, vice president of global brand sales, marketing and product development for Unifi.

Russo graduated from the United States Military Academy at West Point, and in 2006, was commissioned as an Army Aviation Officer. He completed two combat tours to Afghanistan with the 101st Combat Aviation Brigade, and currently continues his service through his commitment to RePatriot Flag and its environmentally friendly products; spreading patriotism, working with veterans and caring for the environment.

“To me, the concept of recycled plastic bottles transforming into the RePatriot Flag makes our product the most patriotic American flag you can fly,” continued Russo. “They are environmentally friendly, veteran-founded and focused, and 100 percent made in the United States.”

Stay in The Loop!

Follow us to stay up-to-date with all the latest on press, news, and events. 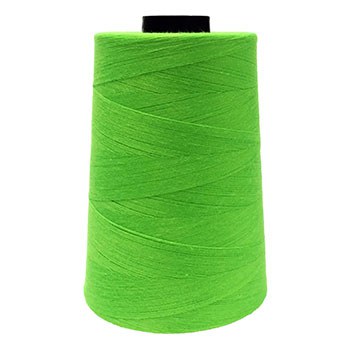 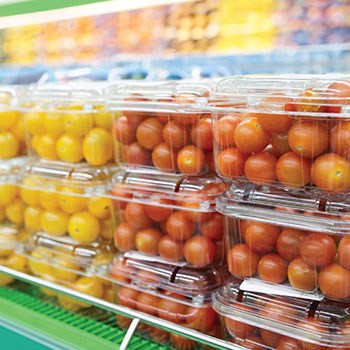 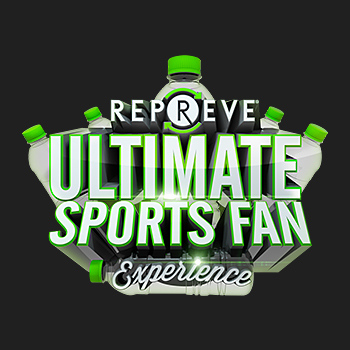 Get in the loop

Get the REPREVE Newsletter and enjoy exclusive offers, featured news, upcoming events, giveaways and so much more!

REPREVE for your Business

Thank you for subscribing!

We look forward to sharing the goods with you.

Get in the loop

Get the REPREVE Newsletter and enjoy exclusive offers, featured news, upcoming events, giveaways and so much more!

REPREVE for your Business

Thank you for subscribing!

We look forward to sharing the goods with you.